Back to Speaking of Delaware...

Marvel at the work of Emily Webb, one of the first women portrait photographers in Delaware, and let us tell you her story. From an assistant to her father and to the owner of her own photography studio, Webb mastered her craft through beautiful portraits of individuals, families with children, pets, and chickens. She opened her studio in 1864 at 302 market street in Wilmington (just a few blocks away from the Delaware Historical Society). Photographs by Emily Webb are part of the Delaware Historical Society’s Paul Preston Davis collection.

About the Paul Preston Davis Collection

Collecting Wilmington: Perspective, Place & Memory is the temporary exhibition currently on view at the Delaware History Museum. Located in the DeWees/Thornson Foundations Gallery on the second floor of the museum, Collecting Wilmington is a series of five exhibits highlighting objects from the Paul Preston Davis Collection.

Emily Webb: 19th Century Photographer and Activist is part of Speaking of Delaware…, a series of short videos presented by the Delaware Historical Society and produced by Short Order Production House. This series is funded in part by the Longwood Foundation, Delmarva Power, an Exelon Company, the Institute of Museum and Library Services, and by a grant from Delaware Humanities, a state program of the National Endowment for the Humanities. 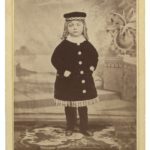 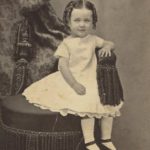 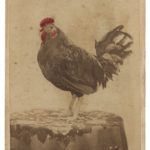 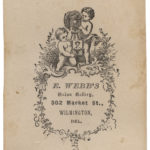 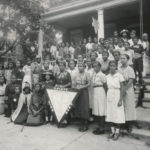 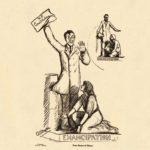 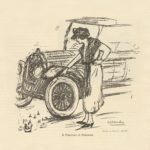 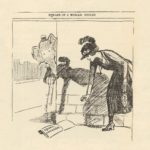 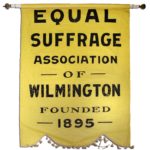 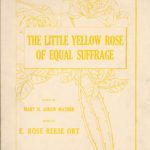 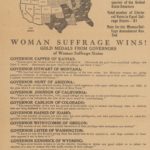 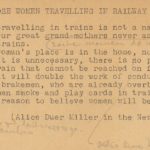 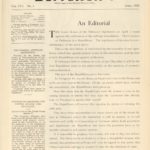 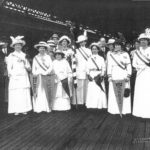 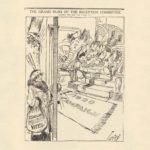 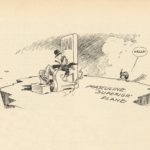 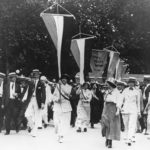 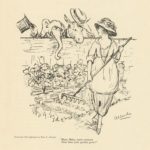 Images from our Collections 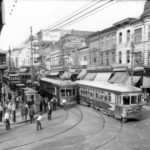 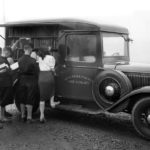 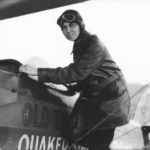 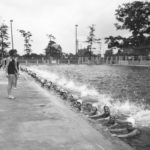 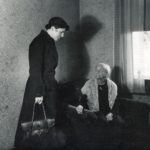 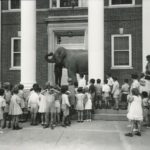 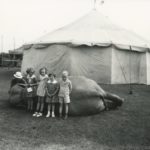 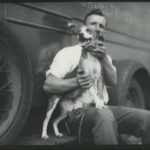 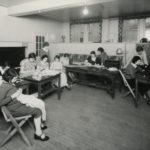 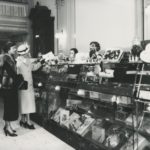 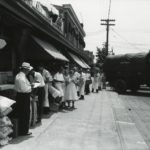 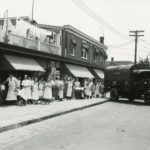 Back to Speaking of Delaware...